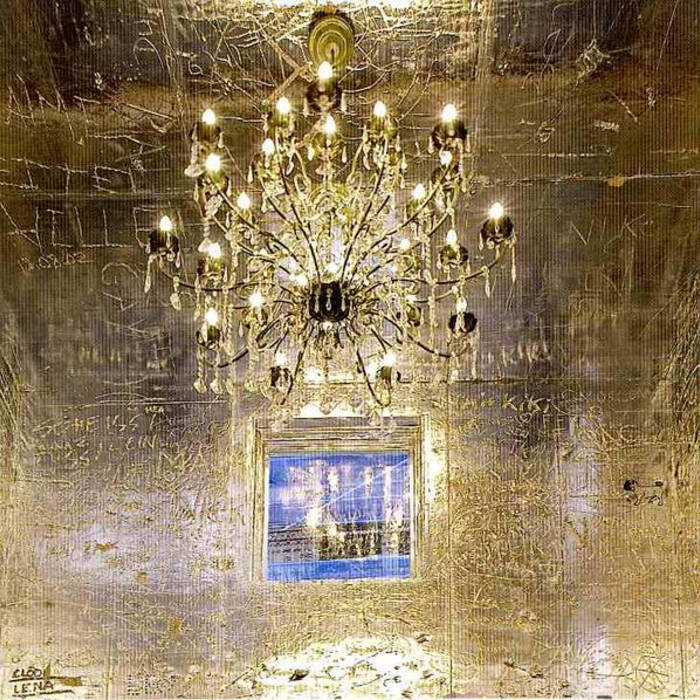 Written and Produced by John Carpenter