from seaside motel by johnny nameless 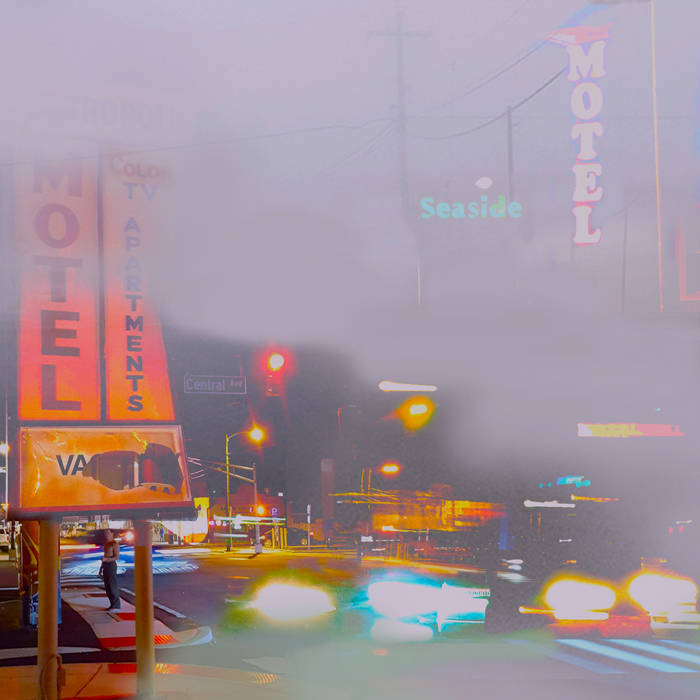