Look For The Lollipop (the Lucky Leo's Sweetshop theme)

from untitled by johnny nameless 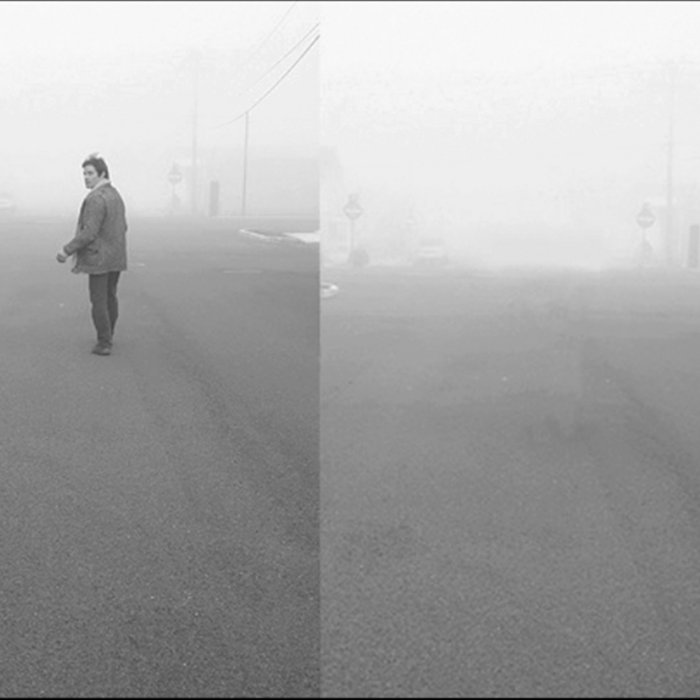 written for tommy and dani on the grand opening of their new sweetshop in 2018...."look for the lollipop!" it's Lucky Leo's Sweetshop!