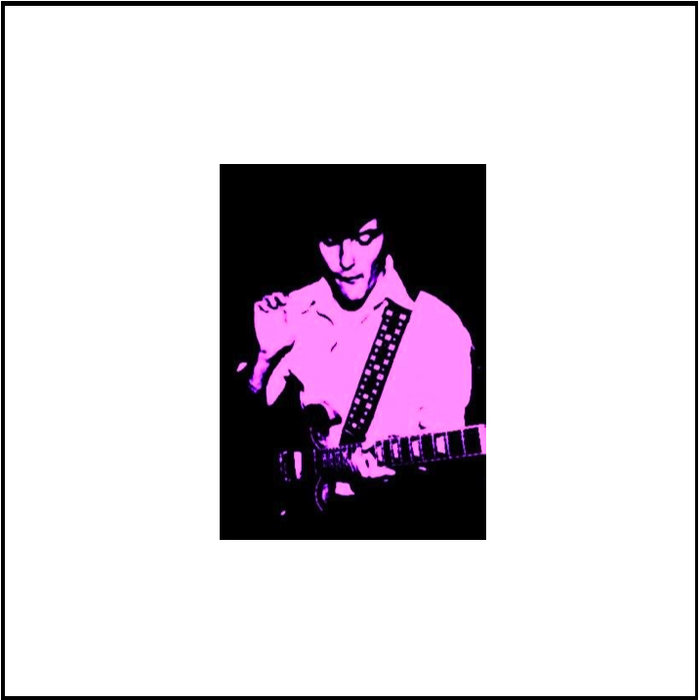 of the hundred or so tracks still lying around unweeded, these are a handful